Hand dryers are seen as being more economical as they use electricity to dry people’s hands in public toilets as opposed to using paper towels. Paper towel dispensers need more replacements, may run off every now and then, requires extra administrative expenses in terms of supplies of paper towels, disposals and manual checking of whether the have run out. The hand dryer eliminates all these disadvantages posed by the paper towel dispenser. They do not require checking, refilling or disposal. The utility costs for maintenance is only electricity costs. This article seeks to find out, do hand dryers spread germs?

There are different types of hand dryers. The manually operated hand drier is among the oldest driers. The dryer is operated by pressing a button on the device to put it on. The machine then produces hot air for a predetermined period of time to allow for the person drying their hands to be done. If they are not dry by the end of that time frame, they press the button again for another time period. These devices are usually considered unhygienic since they require touching the device button to activate the heat.

The automatic hand dryers on the other hand is activated when one places their hands below the machine to dry them. The device has a laser detector that detects when hands are placed and it triggers release of the hot air. Some automatic machines release heat for a predetermined time intervals while more recent models stop releasing heat once the person drying their hands removes their hands from under the device.

The Blow jet dryer is the latest advancement in the dryer devices. The devices were first introduced by Mitsubishi Electric in 1993 and they function by releasing highly pressured jets of air from both above and below the hands. The air emitted is not hot so the jet dryer forces out the water from the hands as opposed to evaporating the water from the hands. These machines are more cost effective as they do not require heating of air and they are said to be 98% more cost effective than regular automatic hand dryers.

The hand dryers are known for their significant savings and the fact that they are eco friendly. However, hand dryers are said to be better carriers of germs from one user to another. Experiments carried out in both University of Ottawa and University of Westminster, London revealed that the dryers were less hygienic than paper towel dispenser. The findings of the researches showed that The bacteria on the users hands almost increased to about 200% after using the device. This showed that indeed the dryers enable spreading of germs from one user to another. Various experiments have also showed that the jet dryer blows germs up to 2 meters from the device and the hot air dryer blows germs about ¼ meters away from the machine.

The paper towel dispenser on the other hand reduce the germs on the hands after drying and they do not transfer the germs from user to another. 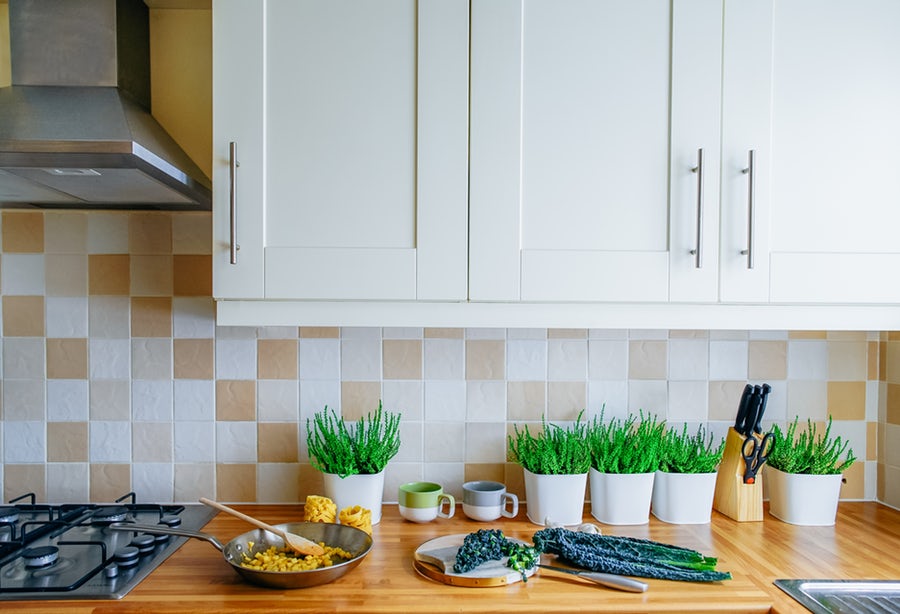 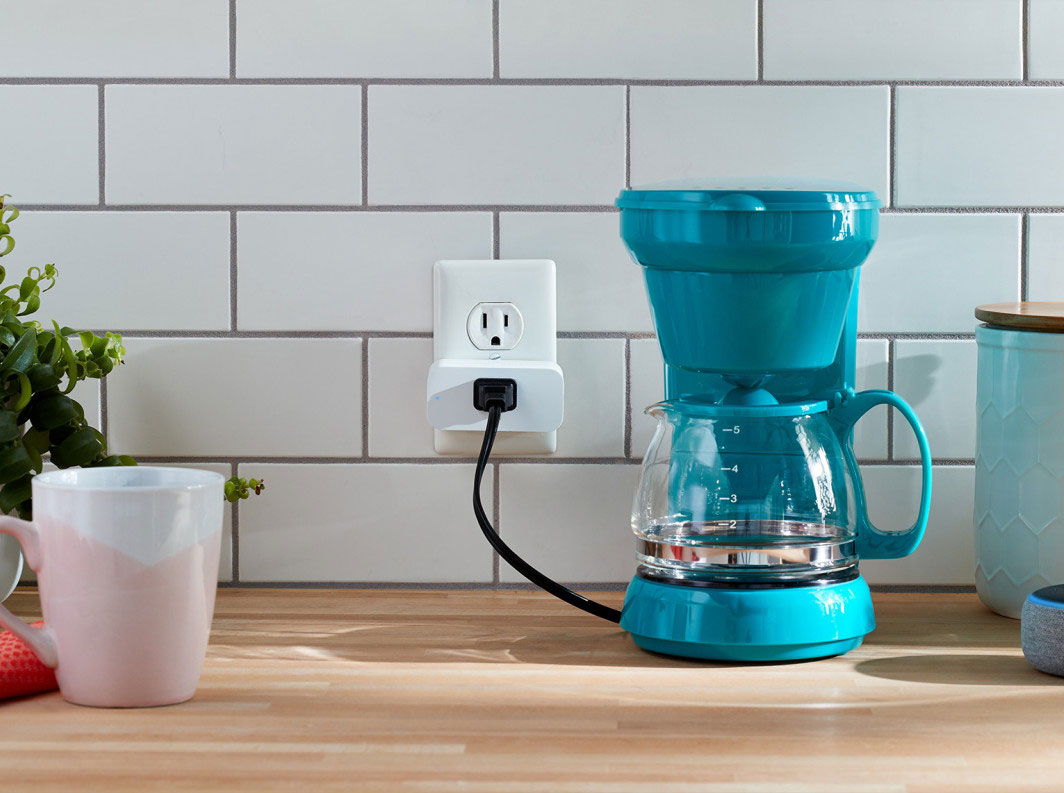 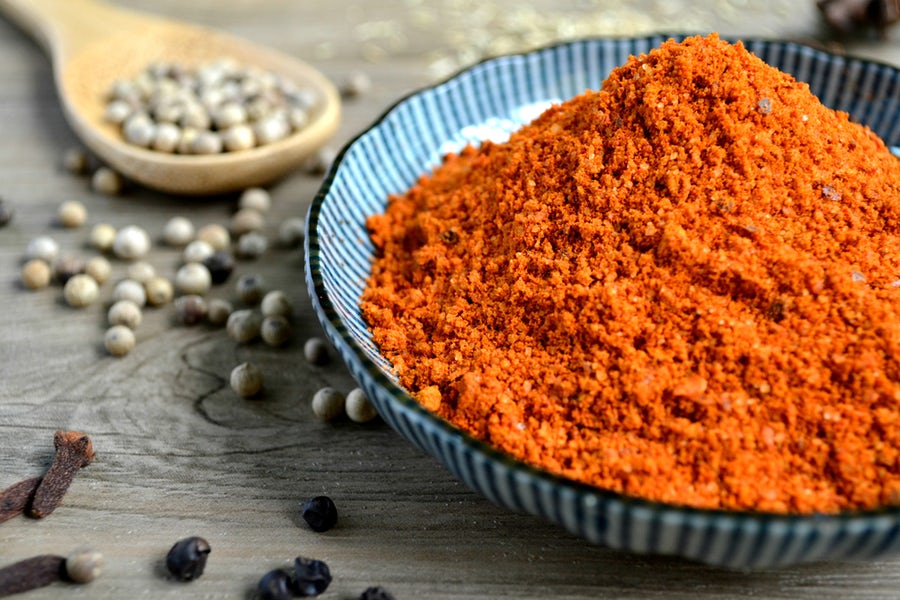 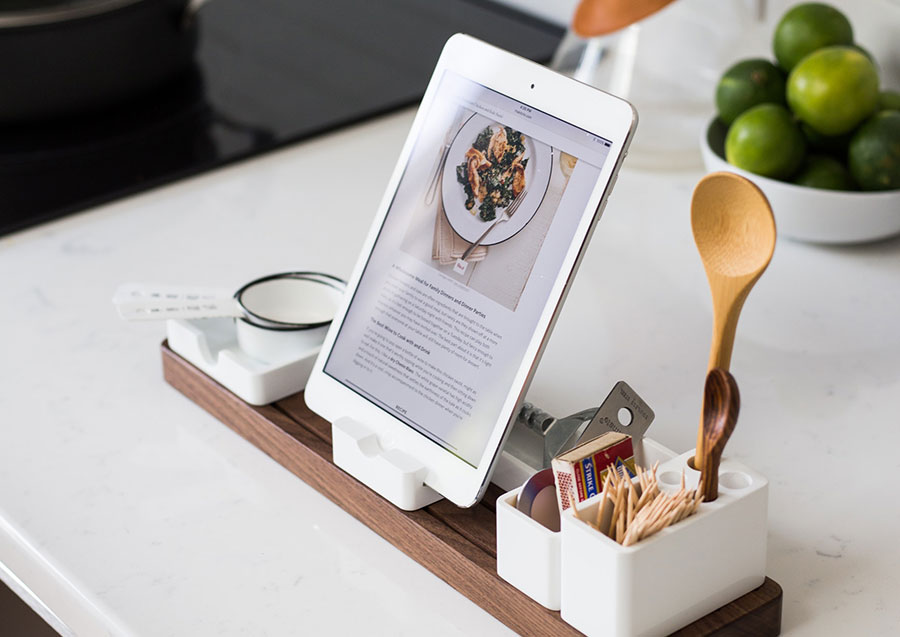 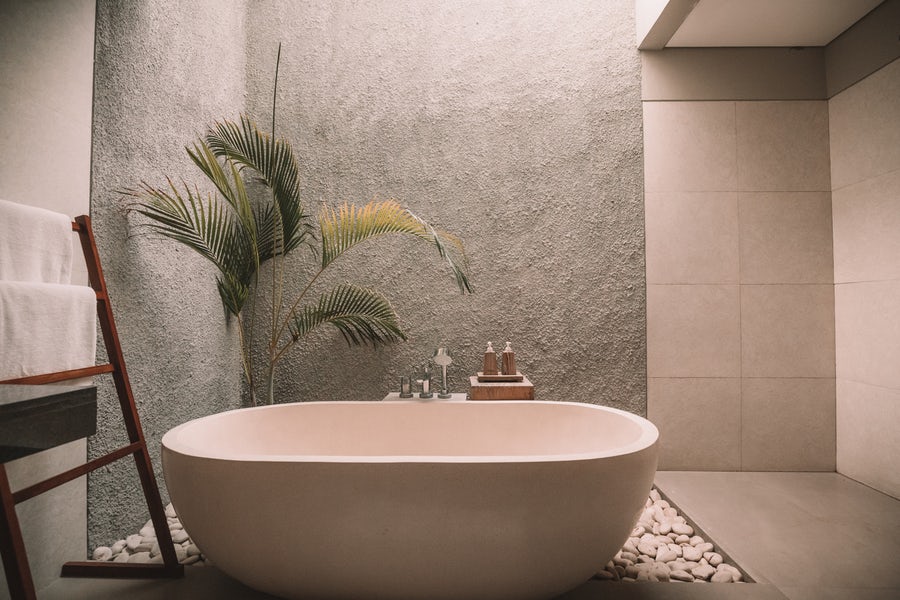 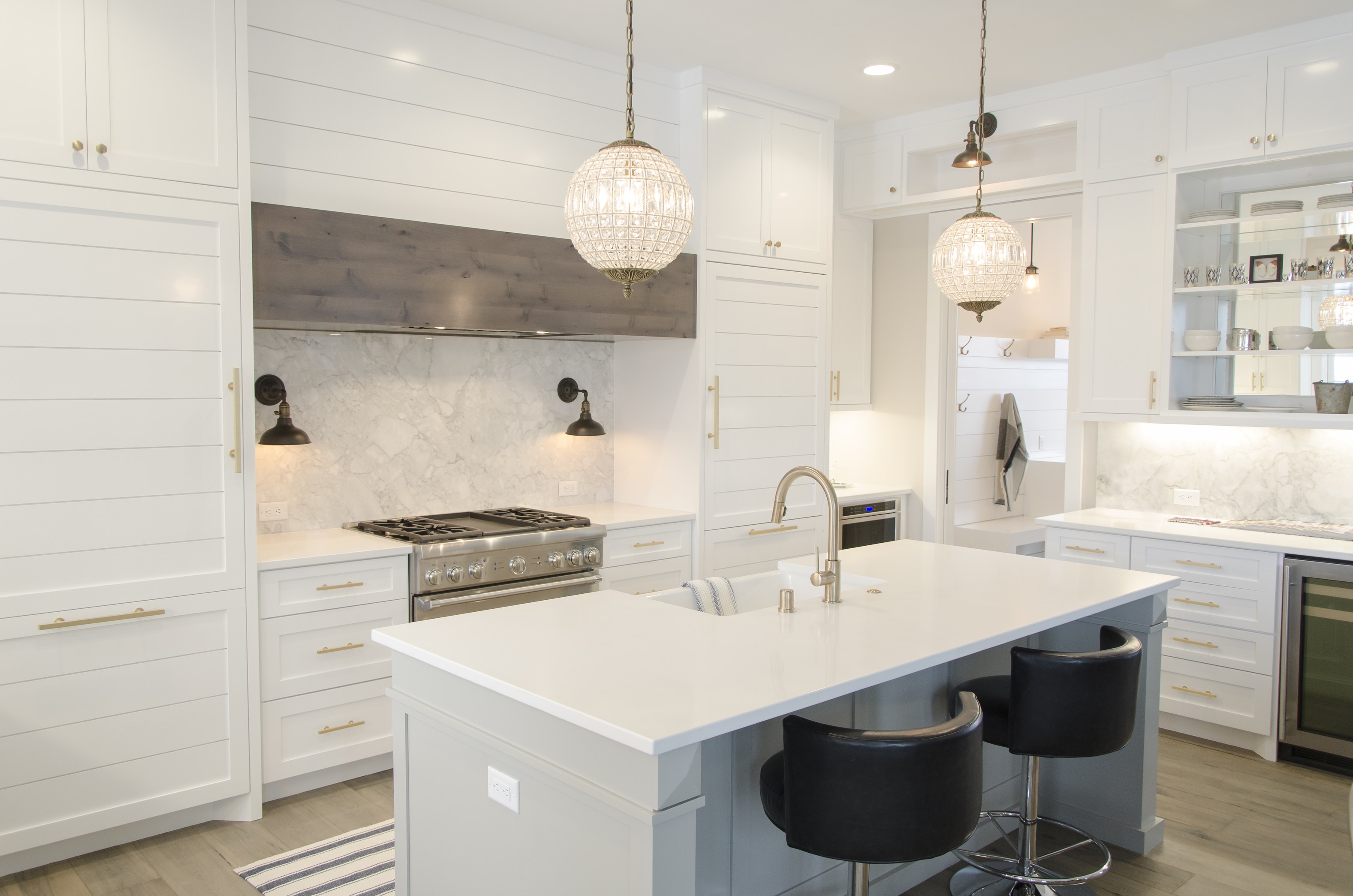 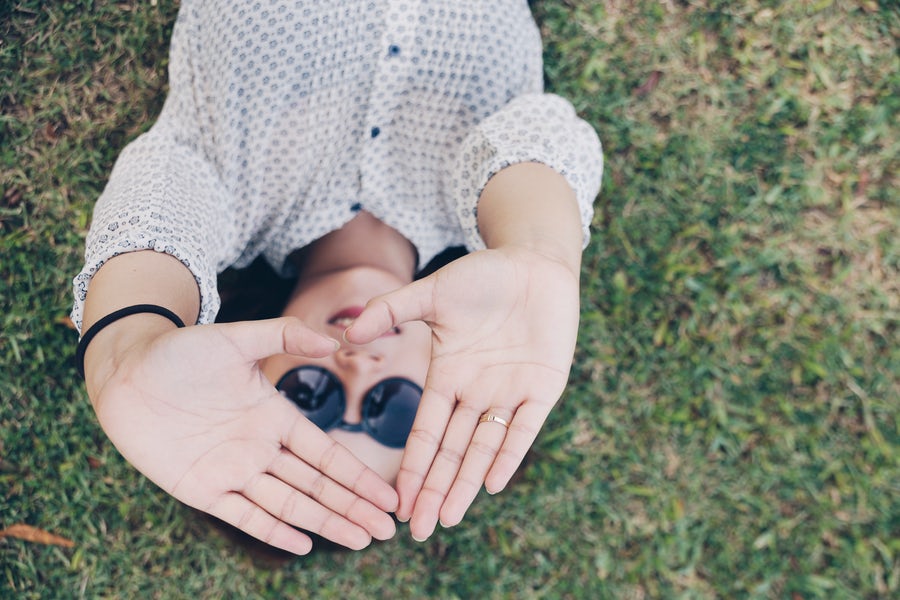 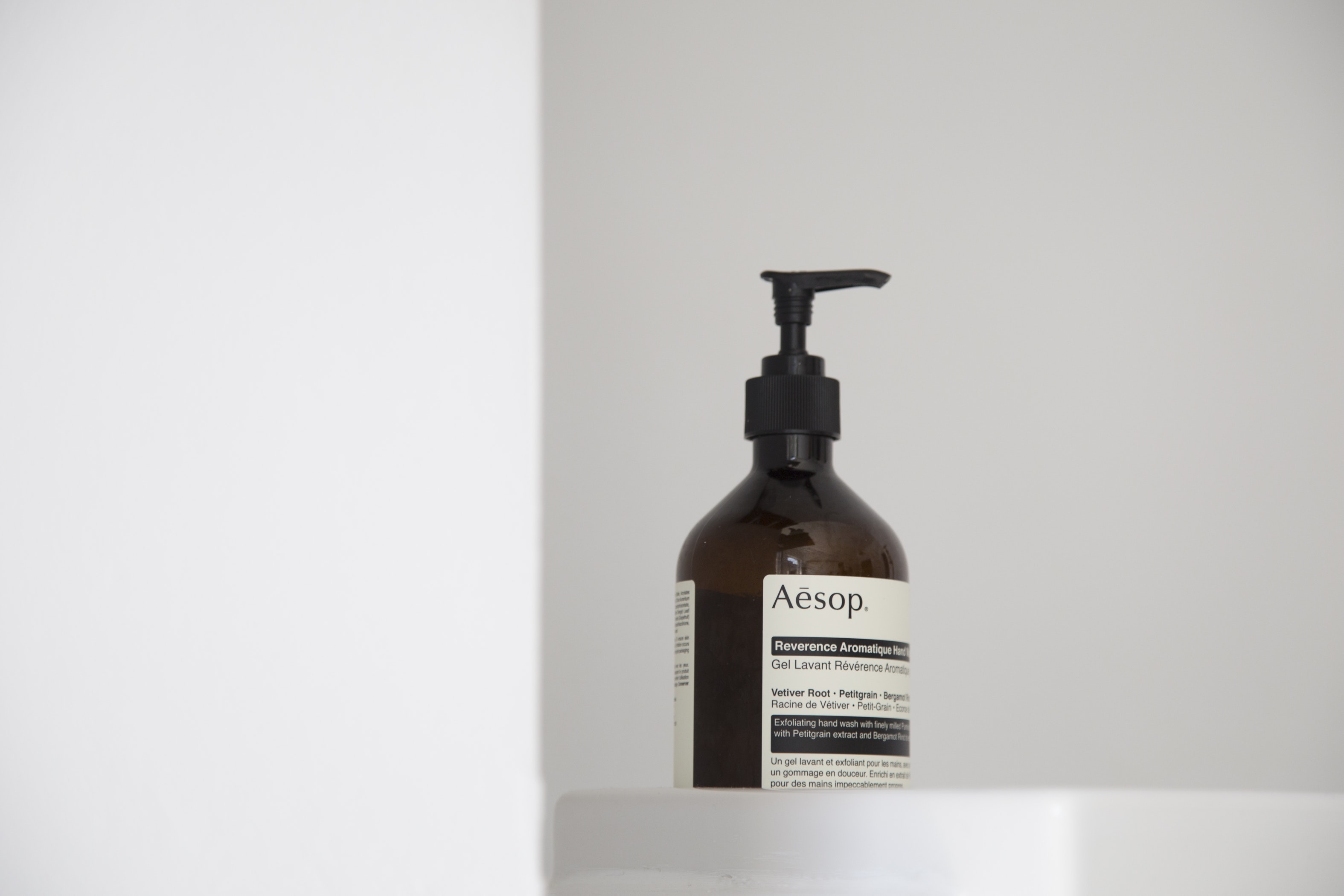